This year’s Big Walk is the Tour of the Jungfrau Region (TJR) in Switzerland. As worked out by the excellent Kev Reynolds and published by Cicerone.

At 10 days of actual walking, it’s a smaller walk than we’ve done for a while (other commitments this year) but the scenery should make up for that somewhat.

This year we plan to actually leave with everyone else who might want to come with us… unexpected parental poppings-off notwithstanding.

Edit 31 May 2011: The “Kümmerly and Frey Jungfrau Region number 18” is printed on plastic (so no need for Aqua3) and is far more readable than the Swiss Topo – will certainly be taking that in preference!

I’ve picked up a copy of the Swiss Topo 5004 from The Map Shop (1:50,000 “Larger sheets available for certain areas”) but Kev recommends the “Kümmerly and Frey Jungfrau Region number 18” (which although Stanfords do it, Amazon have it for considerably cheaper). I have a feeling that although the Swiss Topo maps are very good, the Kümmerly and Frey may be easier to read. Once I decide I’ll be sending it off to Aqua3 to have it laminated, making it very resilient and waterproof.

We’re going hut-to-hut all the way so although I may well do an update on the kit, I’ve either covered it already or I have a mostly-written entry for the GR5 or GR20 that does! (There’s also my Alpine Summer Walking FAQ). 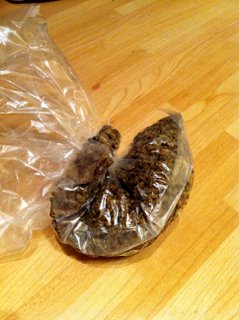